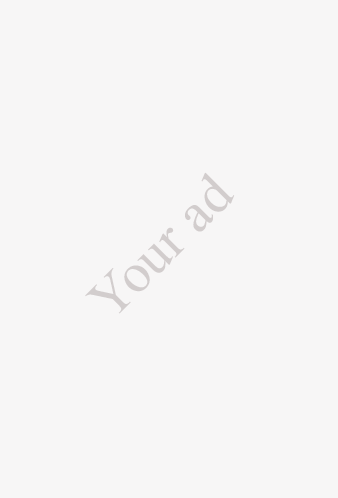 Sudan Opposition to Press Ahead With General Strike

Sudan's alliance of opposition and protest groups said Monday that it would push ahead with a two-day general strike starting Tuesday after talks with the ruling military council collapsed. Wagdy Saleh, speaking for the Declaration of Freedom and Change Forces (DFCF) alliance, said the Transitional Military Council (TMC) demanded a two-thirds majority on a sovereign council that would lead the country after the ouster of longtime President Omar al-Bashir last month. The deputy head of the TMC, Lt. Gen. Mohamed Hamdan Dagalo, said earlier Monday that the council was ready to hand over power swiftly but that the opposition was not serious about sharing power. "These people do not want to partner with us," said Dagalo, who is known as Hemedti and heads the paramilitary Rapid Support Forces, adding they wanted to confine the military to a ceremonial role. "By God, their slogans cheated us. I swear we were honest with them 100%," Hemedti said at a dinner with police and diplomats. "That's why, by God almighty, we will not hand this country except to safe hands." 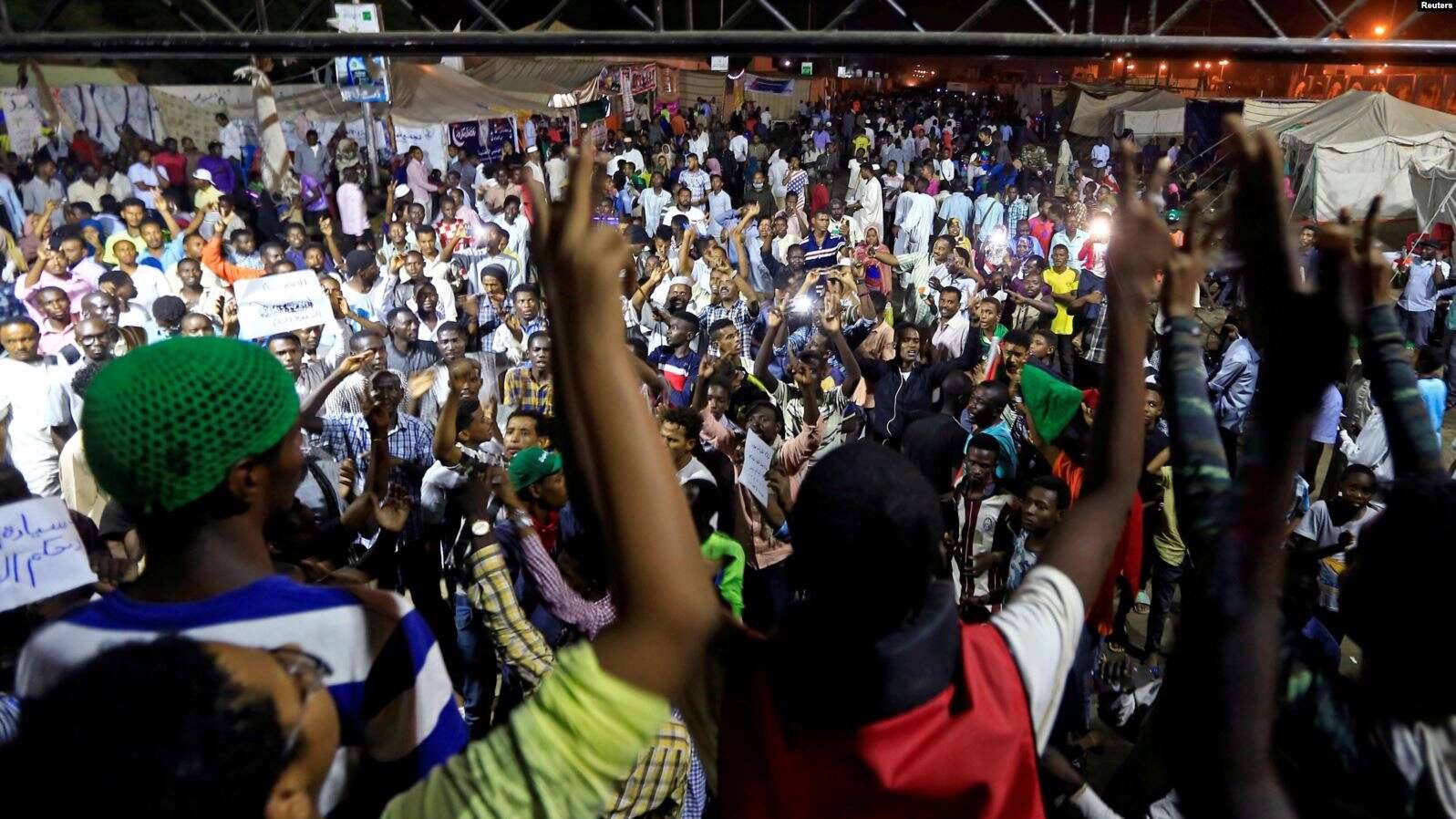 Chairman of Sudan's Transitional Military Council (TMC) Abdel Fattah al-Burhan on Monday headed to South Sudan for an official one-day visit, said the TMC in a statement. Al-Burhan was seen off at the airport by the TMC Deputy Chairman Mohamed Hamdan Daqlu and a number of government officials, it noted. Al-Burhan has recently embarked on foreign visits, where on Saturday and Sunday he visited Egypt and the United Arab Emirates, respectively. The TMC is tasked with running the country's affairs following the ouster of former President Omar al-Bashir. 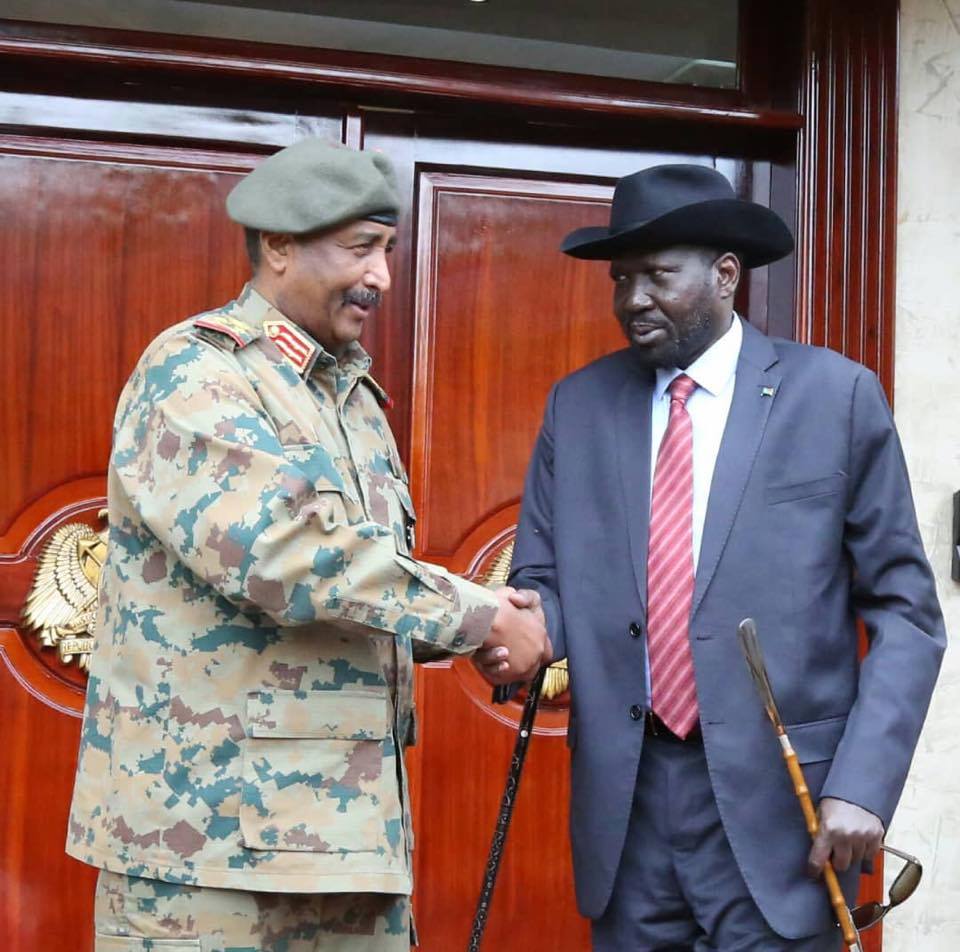 The head of Sudan’s military council met Abu Dhabi’s crown prince on Sunday, who expressed the United Arab Emirates’ support for Sudan as it navigates a transition after the ouster of Omar al-Bashir, Emirates news agency (WAM) reported.

Lieutenant General Abdel Fattah al-Burhan’s visit to the UAE came on the heels of a trip to Egypt and a visit by his deputy, General Mohamed Hamdan Dagalo, to Saudi Arabia. Analysts say the UAE, Saudi Arabia and Egypt are trying to consolidate their influence in Sudan after Bashir was toppled and arrested on April 11 following three decades as president. During Burhan’s visit, Crown Prince Mohammed bin Zayed al-Nahyan expressed the UAE’s backing for Sudan and “stressed the importance of dialogue between the Sudanese people in this sensitive phase”, according to WAM. Protesters calling for a transition to democracy have warned against any intervention by the three regional allies. Sudan’s main protest group, the Sudanese Professionals’ Association, said on Sunday it had held its first meeting with the Saudi ambassador in Khartoum, calling on him to support a transition to civilian rule. Official talks between the Transitional Military Council (TMC) that Burhan leads and an alliance of protest and opposition groups have stalled over whether the military or civilians will have ultimate control over transitional bodies. The UAE and Saudi Arabia between them pledged $3 billion in financial and material support to Sudan in late April. Burhan and Dagalo have ties to the two Gulf states through Sudan’s participation in the Saudi-led coalition in Yemen. 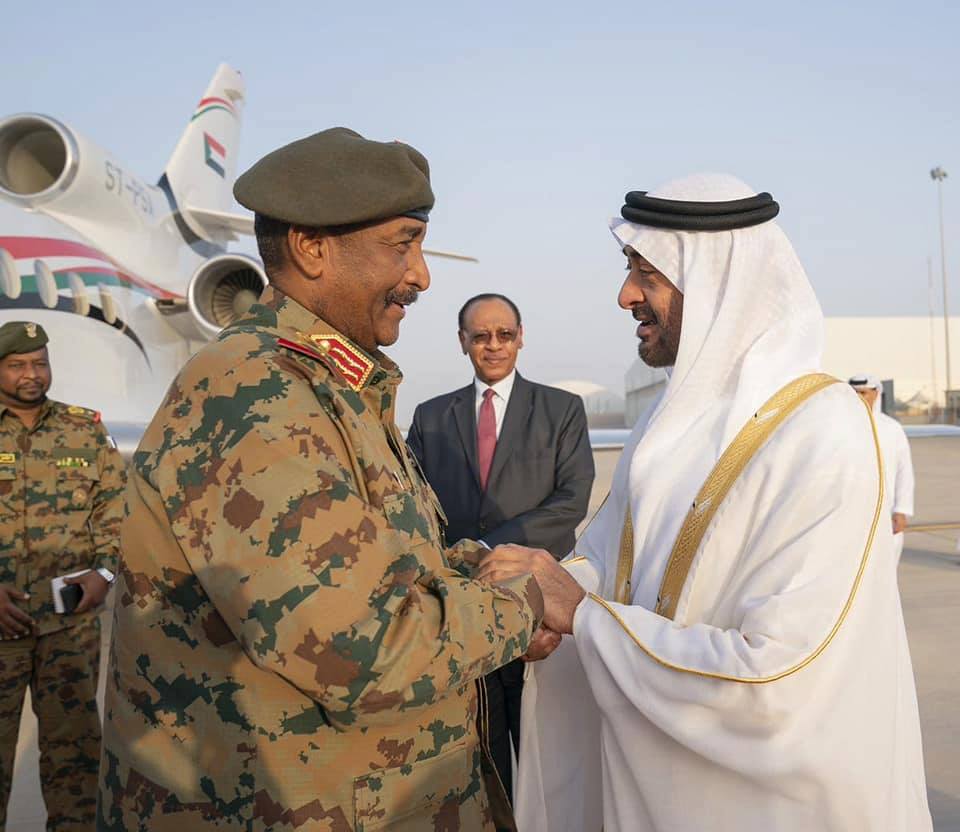 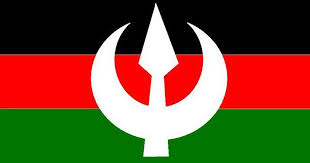 by The Associated Press KHARTOUM, Sudan

A leading Sudanese opposition party says it is refusing a call by protest leaders for a two-day general strike, in a sign of divisions within the pro-democracy movement that is challenging military rule in Sudan.

The opposition Umma Party said Sunday it opposes the “preparations and timing” of the strike. The party is a member of the Forces for the Declaration of Freedom and Change, an umbrella group representing protesters and opposition parties in the negotiations with the ruling military council. The FDFC said the nationwide strike would begin Tuesday. Protest leaders are hoping to force the military, which ousted the autocrat Omar al-Bashir from power in April, to transfer power to a civilian-led authority. 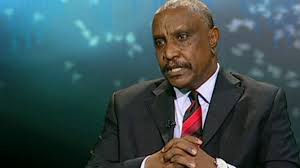 Rebels opposed to Sudan’s ousted leader Omar al-Bashir visited the capital for the first time, fueling hopes the long-time president’s overthrow could resolve an eight-year conflict near the southern border that caused a humanitarian disaster.

Officials from the Sudan People’s Liberation Movement-North, including deputy chairman Yassir Arman, arrived early Sunday in Khartoum for talks with the ruling military council. The SPLM-N has fought government forces in the border states of oil-rich South Kordofan and Blue Nile since 2011, demanding greater autonomy in the wake of South Sudan’s secession. The delegation visits at a turbulent time for Africa’s third-largest country, as Sudan’s opposition pushes for democracy after the army’s removal from power of Bashir in April amid mass protests. Myriad armed groups, too, may sense an opportunity after the fall of a leader who treated insurgencies with an iron fist during his 30-year rule and was indicted by the International Criminal Court for alleged war crimes while trying to crush a rebellion in Darfur. Sporadic talks between the SPLM-N and Bashir’s government -- some mediated by former South African President Thabo Mbeki -- failed to end the conflict in the border states, although violence has waned in recent years. Sudanese authorities have been repeatedly accused by rights groups of scorched-earth tactics that targeted schools and hospitals, uprooted tens of thousands of people and caused severe food shortages. They rejected the accusations. Bloomberg

Eleven wounded in Sudan by gunfire near sit-in -opposition committee